MyMoneyBack24 knows indeed how to deal with various complicated cases of funds recovering. We have already returned thousands to our customers. Experience and professionalism guide us to the win.

Read the examples of our successfully resolved cases. Here you can find the sample that is very similar to yours.

Using our considerable experience we have returned all the money. The case was solved in extremely short terms.

The history of working with brokers according to the client:

I received a letter by e-mail about additional earnings and a very good income. I decided to try it. After registering, I deposited $ 250. It was the minimum wage. After a while, some girl called me and introduced herself as an analyst. She said that $ 250 is not enough. And if I want to get a good amount of income, then it is at least $ 2,000.

I told her that I don’t have that kind of money. She replied that there are banks where you can take out a loan and began to help me in finding money. We raised $ 2000. After a while, she called me and said that there was a great opportunity to double your income, but for this I needed $ 4000 in your account. I found 1000 $ and they added another 1000 $ to me. While we were looking for them, the opportunity drifted away. She showed me how to trade in order to make a profit, but for some reason all the profit turned to zero.

Owing to our expert team we succeeded in solving the case and getting back the funds.

The client has registered with the broker. The company’s managers persuaded the client to trade and gave recommendations on opening positions. The managers argued that by opening certain positions the client could make money. However, all the recommendations went to the drain of the deposit. Then the client decided to return the funds.

The negotiations with the broker were conducted with the participation of 4 people. 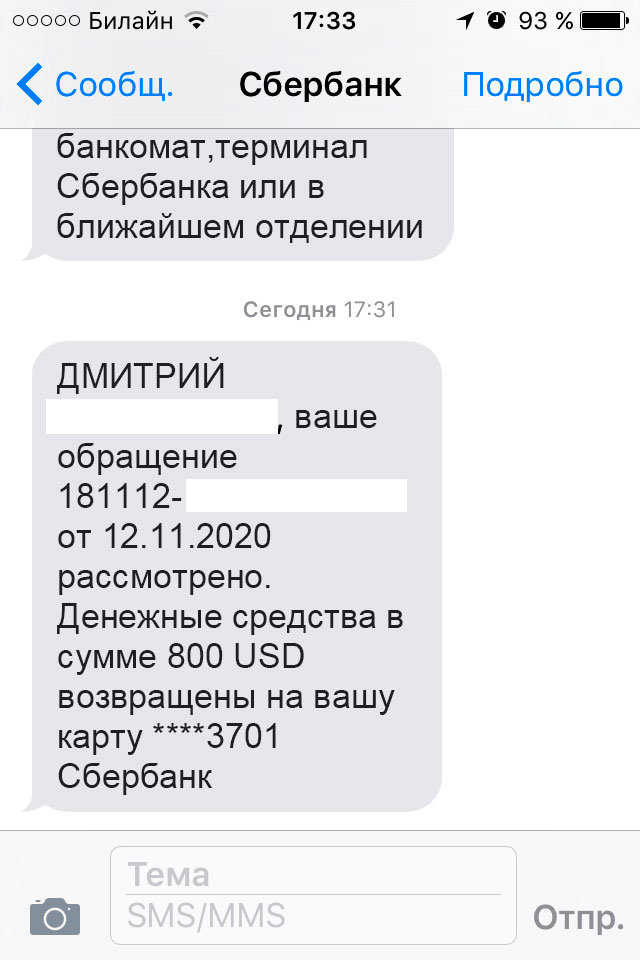 We understood the scam origin and began acting right away. The case was successfully solved in the shortest term.

The client has registered with a broker. He passed verification. Then he put money into the account. Further, the broker used various frauds with the account and refused to withdraw client funds. After that he didn’t react to the client’s claims. 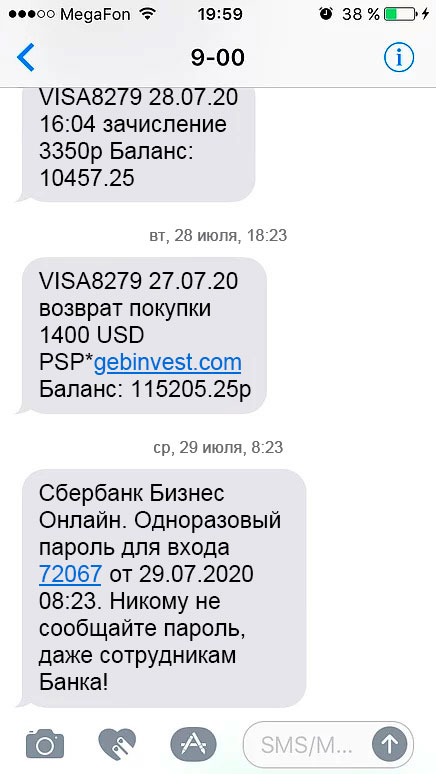 Thanks to our professional team we could resolve the sample. It was a complicated but successful process.

The client was looking for ways to make money on the Internet. He came across the “brokerage” firm. He has replenished the deposit several times. In the end, the broker drained the deposit and did not approve the withdrawal of funds.

We recovered 90% of the damage in 4 months using various payment systems and banks. 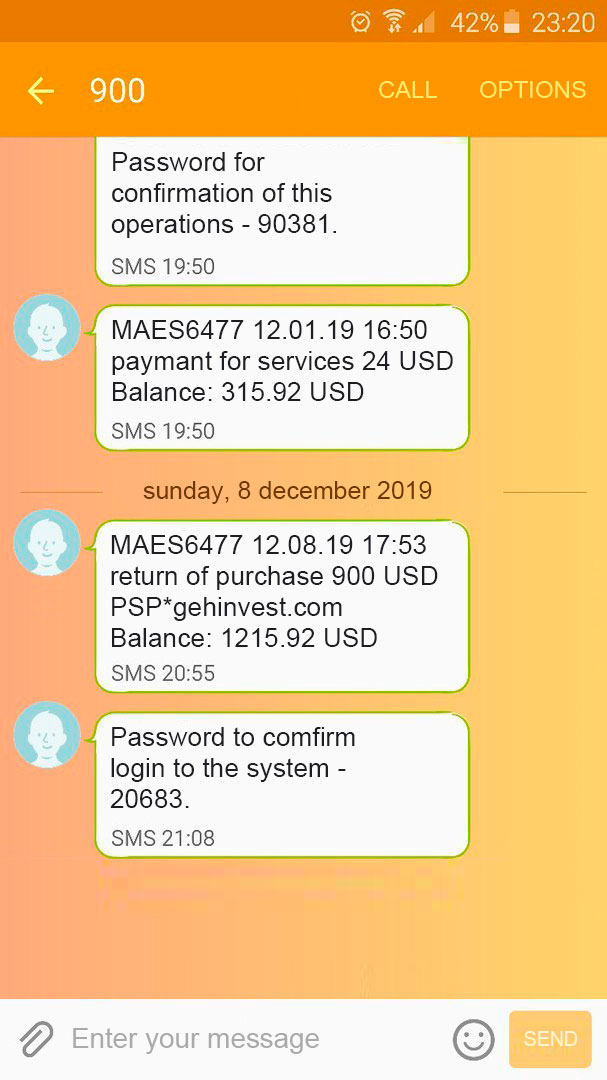 Ability to work in a fast and coordinated way helped us to win this case and get money back.

The client has registered with the binary options broker. The client traded and withdrew part of the funds $ 1,500. When a large amount was formed on the client’s trading account, the client decided to withdraw them. The broker refused to withdraw funds.

There were difficulties with the bank in terms of carrying out the chargeback procedure. 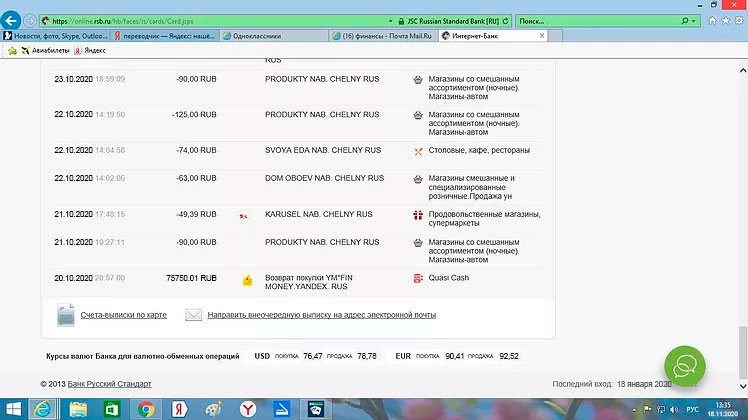 We have successfully returned the full sum to our client. Using our attainments we could
help to solve the problem quickly.

Description of the problem with the broker according to the client:
At the beginning of March, I went to the broker’s website. A company representative offered to trade and I agreed. I was immediately offered to draw up a collective agreement (there was no agreement – it was negotiated only orally) and open an account by replenishing the deposit. So I replenished the deposit in the amount of 853 USD. Analyst worked with me. He constantly urged to replenish the deposit, and we transferred money. I traded successfully at first. The analyst, seeing the success of the trade, demanded more and more replenishment of the deposit, and the entire balance was transferred to the investment portfolio.
The company gave a loan in the amount of 12,000 USD, which it demanded to repay in order to unfreeze the investment. I refused, arguing that there was no more money. After that, from April the analyst stopped communicating.

On May, some guy contacted us, introducing himself as an employee of the financial department. He said that if I do not transfer the money, he will sue, and I will pay twice as much. But at the same time, he promised that everything will be fine, and as soon as I deposit the amount, he will unblock the account and gradually withdraw money for me. I made the last payment on June in the amount of USD 7,538 by four transfers. After making sure that the money was received, and promising to transfer 5,000 USD, the guy disappeared. He did not get in touch. I never received the promised money. 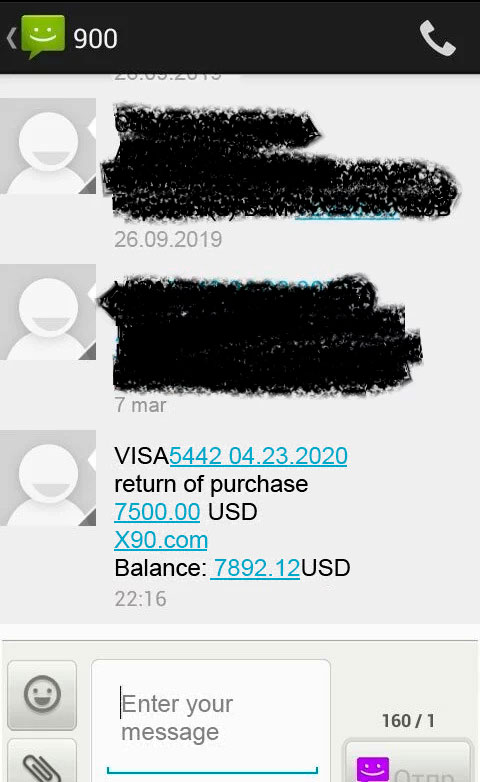 We solved this sample because of our experience and professionalism. We could return all the funds.

The client came to the broker’s website. There she was promised 20% of the income from the money invested and opened a trading account. She entered into an agreement with the company and deposited $ 2800 into the account. A month later, the woman tried to withdraw her money from the account, but could not She was told that it was impossible. For another month she tried to trade on the stock exchange on her own. And then instead of $ 2800 on the account, she discovered a debt – $ 9100.

We are aware of different ways of scam. That’s why it was not a problem to us to resolve this case.

The client saw an advertisement for making money on social network. He left his contacts. Then the operator called and offered to start making money in the foreign exchange markets. On the same day, a deposit was made in the amount of $ 500. On May, the client was given an expert analyst to trade on the platform. From the very beginning, the analyst conducted and spoke aggressively and rudely, hinting that the client has a small deposit and it is preferable for him to work with VIP clients. On the same day, after the analyst’s recommendations, the bill went to -17 dollars. Withdrawal requests were ignored.

Working skills and grate experience are the main points in solving complicated samples. And thus we succeeded.

The client deposited money on the account and hoped to learn how to trade. Part of the deposit was made through e-wallets. But the training did not take place due to ignorance on the part of the broker. Soon the withdrawal of the deposit became impossible. 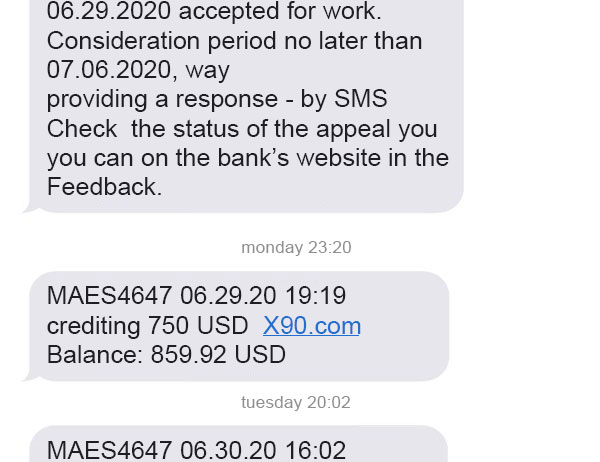 Being experienced and high organized team, we could solve this sample quickly and effectively.